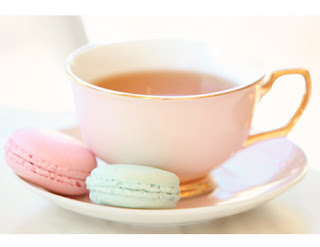 Who doesn't love a cup of tea?
I'm a sucker for a great cup of tea. Especially ones where you add milk, I.e: black, white, earl grey and the like. I'm not really talking about everyday supermarket tea, I'm fond of the luxury teas like T2 or Tea Tonic. 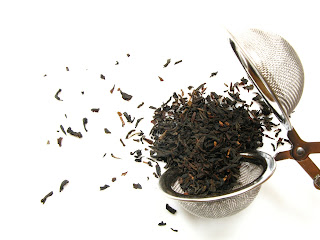 The most common teas:

BLACK - Black tea is the oxidized leaf of the tea bush. It is the same plant as green and oolong tea, but is left to oxidize longer than either of these and so has a different, generally stronger flavor. Black tea is often mixed with other ingredients such as bergamot (orange) oil to create Earl Grey tea, or cinnamon and other spices to create chai tea. In many cultures, black tea is taken with milk, lemon and/or sugar or sweetener as well.
GREEN - Green tea contains huge amount of antioxidants which are great for our insides and are contributors to a glowing complexion. It is well known for it's health benefits and is said to improve cardiovascular health, reduces the risk of cancer and helps with weight loss. Green tea is a huge component in Asian cultures. I prefer to drink a combination of Greentea and Mint or Greentea and Rose which makes it taste better in my opinion. I love all the Heath benefits of Greentea but I'm not fussed on the taste. It contains very little caffeine.

CHAMOMILE - (not technically a tea - often referred to as an infusion) contains calming properties for both the nervous and digestive systems. If taken before bedtime it can help with overall relaxation and sleep. It contains no caffeine. I personally love Twinnings Chamomile and Spearmint (this one is a supermarket one) but its quality and tastes good.

Did you know that just one cup of green tea has more vitamins and antioxidants than eight apples? Enjoyed first thing in the morning Green Tea helps boost the metabolism, increases energy levels and helps to aid weight loss. 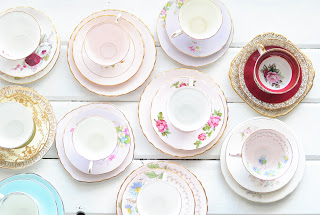 A Brief Overview Of Baby Acne Posted on November 02, 2016

What’s In Your Skincare Products? Ingredients To Avoid Posted on May 18, 2016